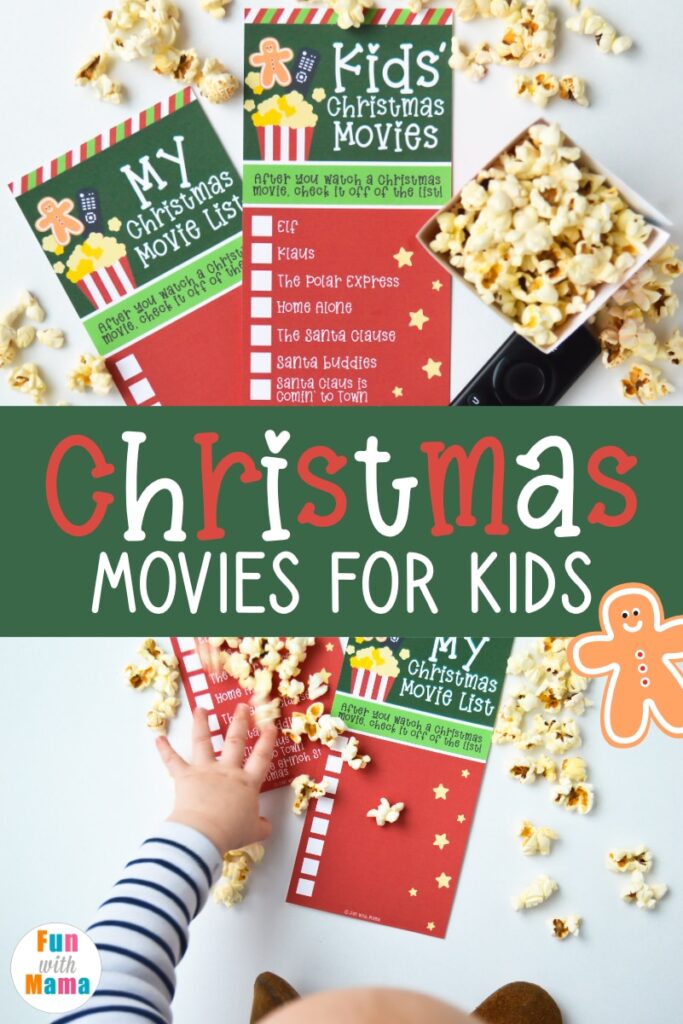 Are you looking for a fun Christmas activity to do with the family? Try having a Christmas movie night! We’ve put together a list of the best Christmas movies for kids, and we’ve even included a few fun printables for you to use.

Psst, if you’re reading this around Halloween, be sure and check out our printable list of spooky, kid-friendly Halloween movies! I also think the kids would have a blast with this Christmas Printable Activity Packet for Kids!

There are so many great holiday movies out there, but it can be tricky figuring out which ones are the best Christmas movies for kids. That’s why we’ve done the work for you, and taken the guesswork out of choosing a movie! We’ve narrowed our list down to eight classic Christmas films that we know your family will love. That’s over a week of fun movie nights. We’ll even help you keep track with the printable Christmas movie checklist. Try putting it on the fridge and having your little ones check off each movie as you watch it. They’ll love being involved in the movie night planning process!

Affiliate links are used in this

But the fun doesn’t stop there! We’ve made this idea even MORE interactive for your little ones by including a blank list that they can fill out and check off themselves.

They will have so much fun choosing the movies they want to watch and putting them on their list. It will help them practice their fine motor (writing) and literacy skills, as well as decision making.

Watching the movies will help deepen their understanding of the world and can introduce them to various viewpoints.

Be sure and print out the included Christmas treat boxes – because no movie night is complete without a little popcorn, right?

Simply print out the box, trim the edges, fold the flaps in and join it all together with a little bit of adhesive. It doesn’t get much holly jollier than that!

Be sure to check out my Fizzing Christmas Science Baking Soda Experiments for hands-on learning fun!

We also have a fun checklist for Kid-Friendly Halloween Movies too!

Elizabeth is a designer and content creator who loves coming up with fun ideas for kids. She holds a bachelor's degree in human/child development and enjoys thrifting, crafting, and going on adventures with her husband and son. You can follow her on Instagram @dearestanddarling . 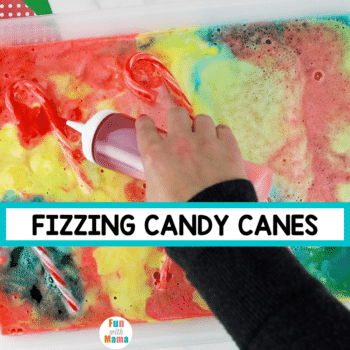 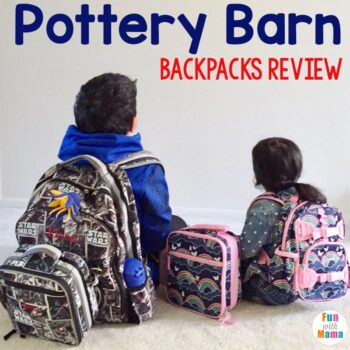 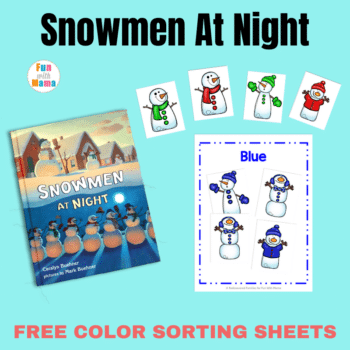 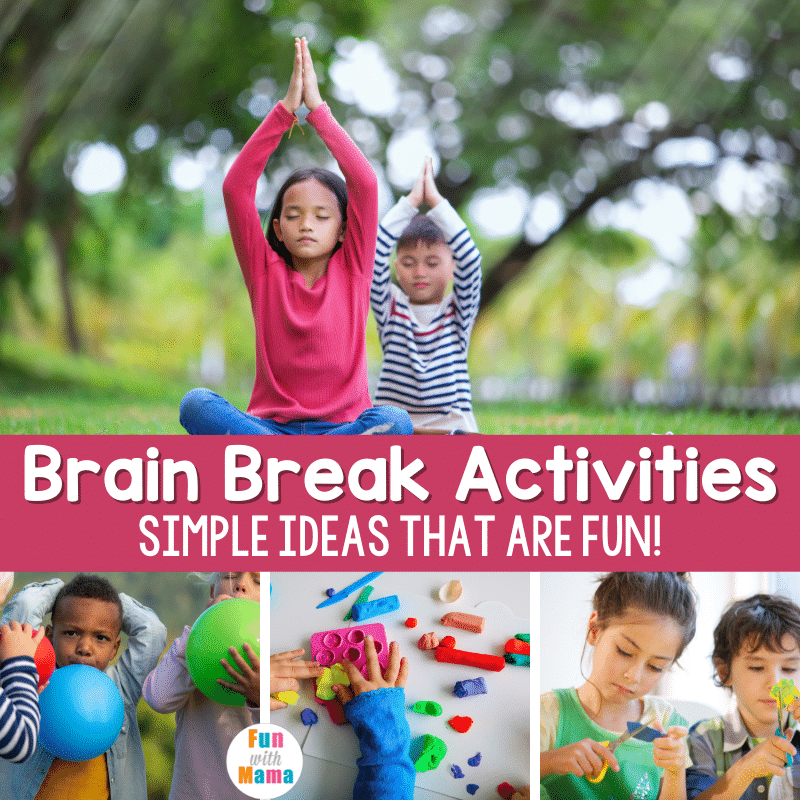 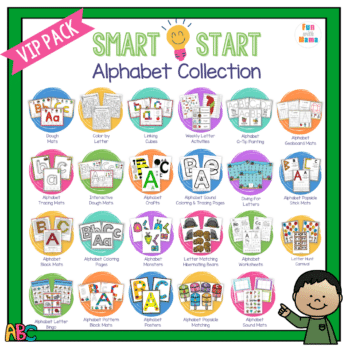 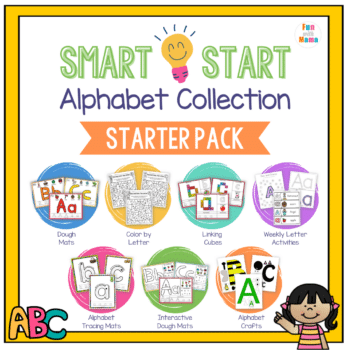 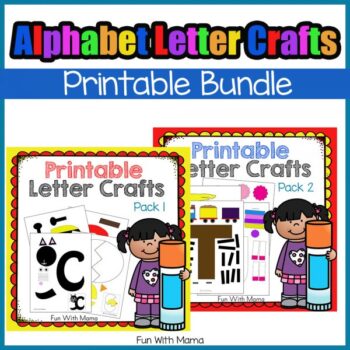 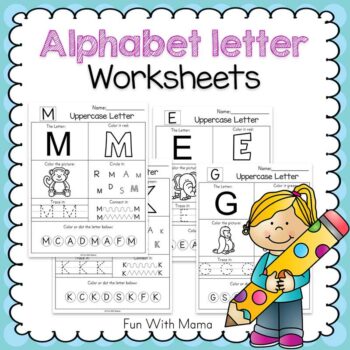